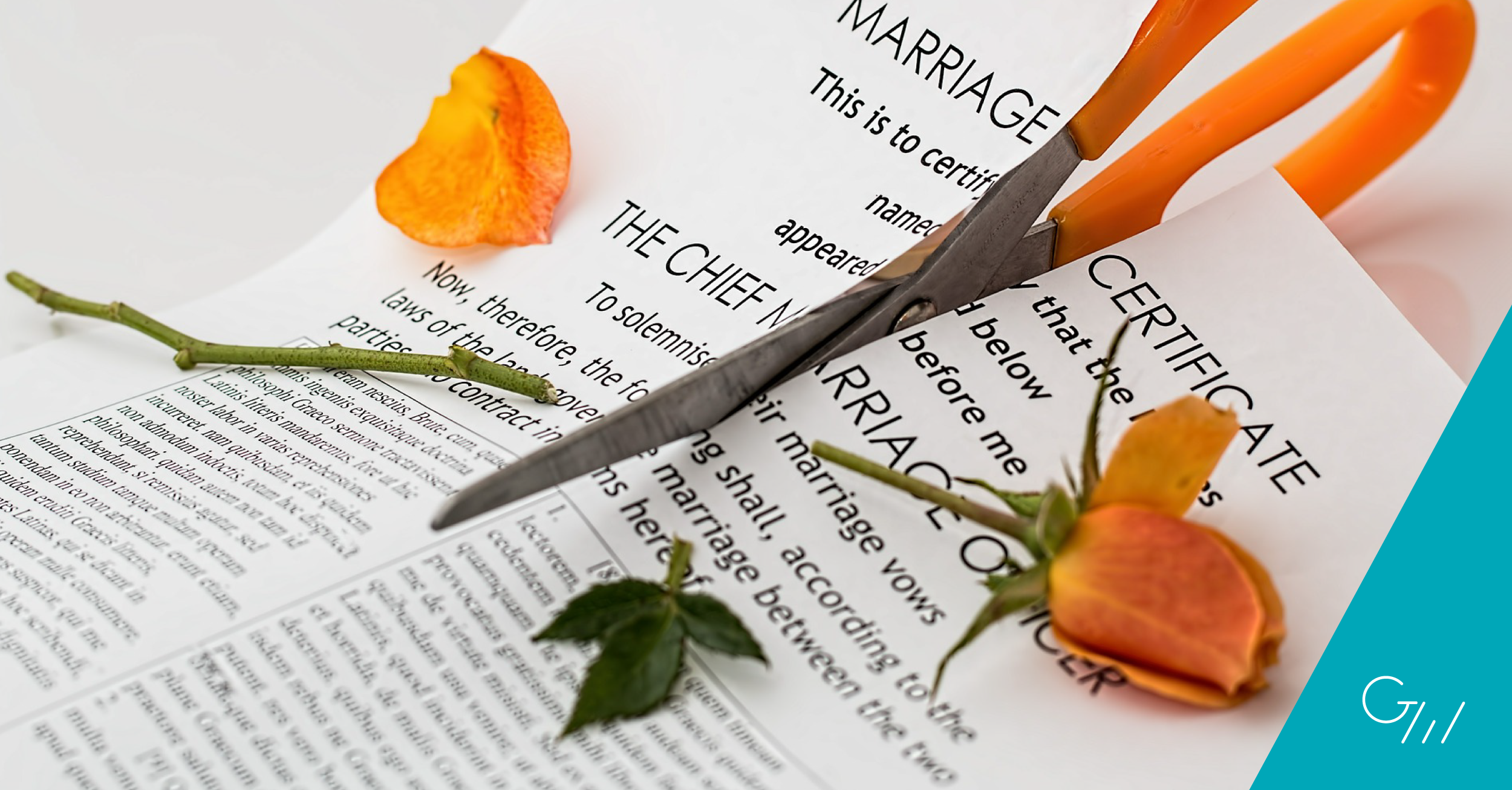 The case involving Mrs Tini Owens seeking to divorce her husband - usually a private process only of interest to those involved - has attracted nationwide press coverage following the Supreme Court’s decision to reject her petition. In this blog, Richard Busby takes a closer look at the case and explores whether this dramatic judgement highlights outdated divorce laws.

What Did the Case Involve?

The story of this case began in 2012 when Mrs Owens, who had been married 40 years, began contemplating a divorce. She consulted solicitors about the grounds for divorce, who prepared a draft divorce petition for her. However, it was not until February 2015 that she left the matrimonial home. She and her husband had not lived together since this separation, but they did live in neighbouring properties.

‘Unreasonable behaviour’ is one of the ‘facts’ that can be used as grounds for divorce, the others being adultery, desertion, and separation of two years with both party’s agreement or five years with only one person’s consent.

What it means is that the spouse has behaved so unreasonably that the petitioner could not reasonably be expected to live with them. This makes it a complex test as it’s based on subjective elements, such as how the individual is affected, and what can be considered ‘unreasonable’.

Why is this Divorce Case Significant?

It is exceptionally rare now for divorce cases to be contested and, unlike in days gone by, the requirements for evidence and trials to support a petition are rare too. Why spend thousands of pounds on legal costs when the eventual end result is – often – a shared aim? However, the grounds for divorce certainly can be contested, and in this case Mr Owens did just that.

In response, Mrs Owens revised the petition and significantly expanded her list of allegations to include 27 individual examples of Mr Owens being moody, argumentative and disparaging of her in front of others.

But is that unreasonable in the eyes of the law - or was Mr Owens just not very pleasant?

The judge found that the marriage had broken down but that 27 examples provided as grounds for divorce by Mrs Owens were flimsy, exaggerated and that those presented at the hearing were isolated incidents. This led Mrs Owens’ petition for divorce to be dismissed.

Mrs Owens appealed against this decision to the Court of Appeal, but her appeal was also dismissed.

She subsequently appealed against the Court of Appeal’s decision to the Supreme Court and was again unsuccessful.

This continued rejection of Mrs Owens’s appeals is what has sparked media interest and has posed a significant question - why in this day and age would a court force a person to remain married?

This could be seen to reflect harshly on the view taken by the Supreme Court judges in the case, but actually, they expressed pity for Mrs Owens, and frustration that they were constrained by the terms of the 1973 Act of Parliament.

Focus has now shifted back to Parliament, and the need to change the archaic laws that require proof of blame in divorce cases. Until that happens – and there are no plans for it any time soon - the emphasis is on ensuring that you instruct a solicitor who is aware of the requirements of divorce law when drafting a petition.

How Could the Judgment Affect You When Seeking a Divorce?

Could more divorce petitions be contested? Will there be more rejections from the court? This is perhaps an unlikely outcome.

What may be more likely is that solicitors up and down the land will over-egg divorce petitions in fear of falling foul of this judgement. This is not only ethically questionable, but it becomes a waste of time, money and a source of emotional grief due to the possible failure of the petition. With this potential fallout from the Owens vs. Owens case, it seems it’s high time for a more modern approach when submitting grounds for divorce.

The Modern Approach to Divorce Law

Many solicitors do adopt a more 'holistic' approach and sign up to the ‘Guide to Good Practice’, which is issued by Resolution, an organisation for specialist Family Law solicitors. When choosing a solicitor, it’s important to check that they’re aware of this guide. Following its advice can help lead to a less stressful and more mutually satisfying process. Visit the Resolution website to search for an accredited specialist here.

Giles Wilson supports Resolution’s campaign for a change in the law that would make the divorce process work better for everyone involved.

Are You Seeking a Divorce?

If you are seeking a divorce and would like legal advice on the options available to you, Giles Wilson’s experienced Family Law solicitors can help.

To reach us for a consultation, call us on 01702 477106, email us at info@gileswilson.co.uk, or visit our solicitors in person at one of our three offices in Essex.

Alternatively, learn more about our divorce services here on our website.