To Marry or Not to Marry – Is Marriage Law Outdated? 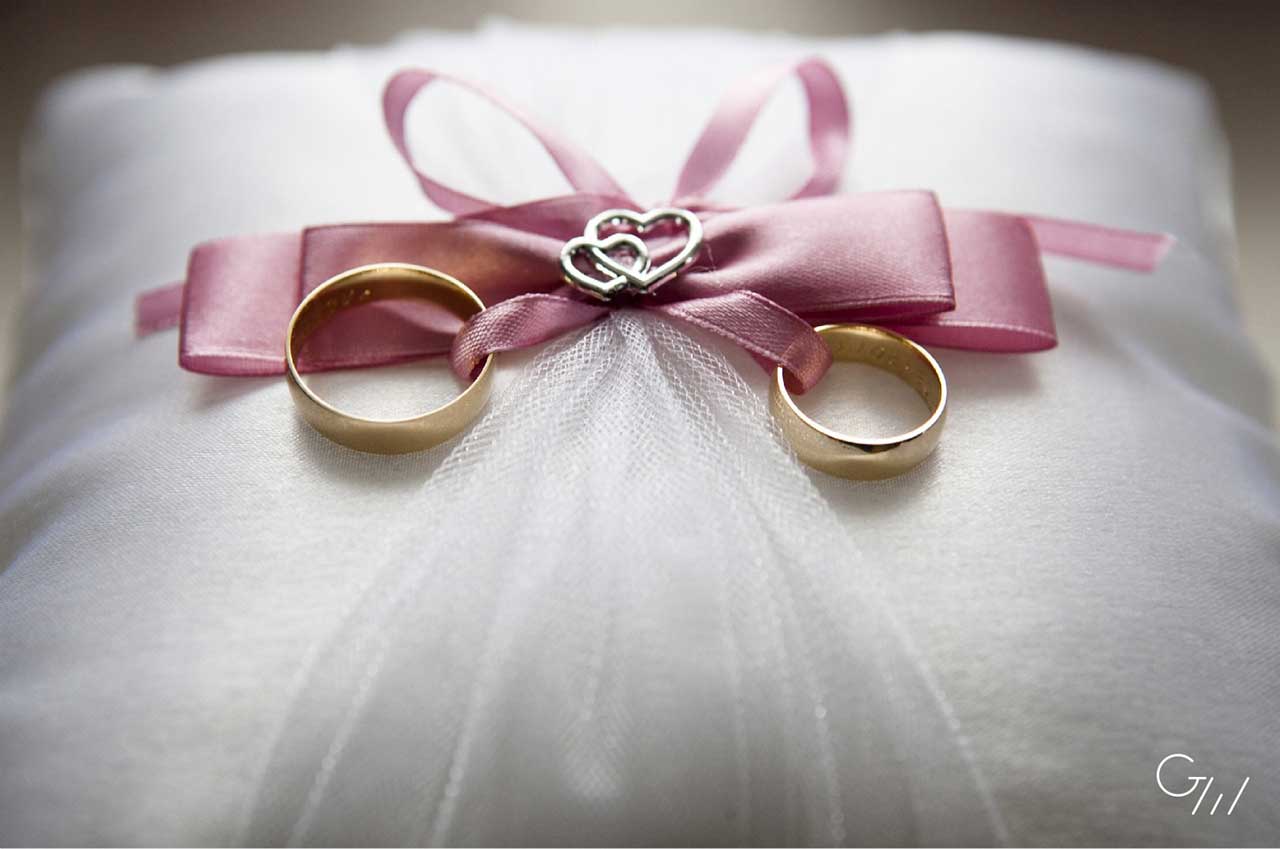 The summer is a traditional time for weddings, but are the laws surrounding marriage and civil partnerships too traditional for current times? Here, our partner Melinda Giles discusses the choice of whether to marry or not marry, and if people have the degree of choice they should be entitled to.

The summer is a very popular season for weddings, especially in a pretty town like Leigh-on-Sea, where there are a number of stunning venues. But, the decision to marry or not to marry has been the subject of much discussion in the press recently, as one heterosexual couple persuaded the highest court in the UK that they should have the right not to marry but to enter into a civil partnership instead.

If you would like to learn more about the details of this landmark case for marriage law in the UK, please read my colleague Richard Busby’s blog exploring this in greater depth.

Marriage is not often thought of as a legal issue but in fact there are many legal ramifications of marrying, and in turn of not marrying.

Rebecca Steinfeld and Charles Keidan are the couple in this particular court case, who felt very strongly (as did the 80,000 people who signed their petition) that they did not want to call each other Husband and Wife, but prefer to be Civil Partners. Their reasons behind this is their view that marriage is steeped in traditional gender roles.

Conversely, since the introduction of gay marriage laws in March 2014, many homosexual couples have explored the freedom of marriage this has allowed, converting their pre-existing civil partnerships.

Does Marriage Law Give Us True Freedom of Choice?

The point of this introduction into the ability to choose between a marriage or a civil partnership regardless of sexual orientation boils down to one common aspect – we should have the right to marry, as well as the right to not marry.

But do we all have that choice?

In October 2017, the daughter (EJ) of a man (DMM) took an application to prevent the marriage of her father to a woman (SD) on the basis that his Alzheimer’s disease meant he did not have the capacity to marry.

The argument that she tested in court was whether the legal test for whether a person has the capacity to marry includes that the person should be able to fully understand the financial consequences, including that marriage automatically revokes a will.

This case also confirmed that only a basic understanding that a will is revoked on marriage is needed. As long as that is achieved, as it was in the aforementioned case, then the individual in question has the capacity and right to marry.

So we return to the point – to marry or not to marry. If you choose to marry or enter into a civil partnership, it’s important to know that your will is revoked. Before making this commitment, you should always make a new will on marriage.

Another question – what is common law marriage? Do we become married in the eyes of the law by living together for a period of time? A resounding no – there is no such thing as a common law marriage, and assuming that after a length of time this situation becomes the equivalent of a marriage is a fundamental mistake.

In addition, by making a conscious decision not to enter one of the various types of marriage, do not think that you are avoiding an obligation in property or parenting terms to your partner – there are laws to protect us all in such scenarios, be it a marriage, a civil partnership or cohabitation.

Whether or not you choose to marry, above all else it’s crucial to make the decision consciously, knowing the implications of the choice you have made. With that understanding behind you, you are in the position to make full effect of the current freedoms of marriage under the current regulations.

And, hopefully future cases similar to Rebecca Steinfeld and Charles Keidan’s will continue to increase the clarity and modernity of marriage law in the UK, ensuring everyone has the right to marry or not marry and still have their rights protected.

If you are considering marriage or entering a civil partnership, our family law solicitors in Essex can support you at the start of this important journey. From establishing prior agreements to advice on the financial and legal implications of this choice, we can help make sure you are prepared and fully understanding of marriage laws and what to expect.

To reach us for a consultation, please call us on 01703 477106, send us an email or visit us in person at one of our three offices in Leigh-on-Sea and Rochford. You can also discover more about our civil partnership services on our website.