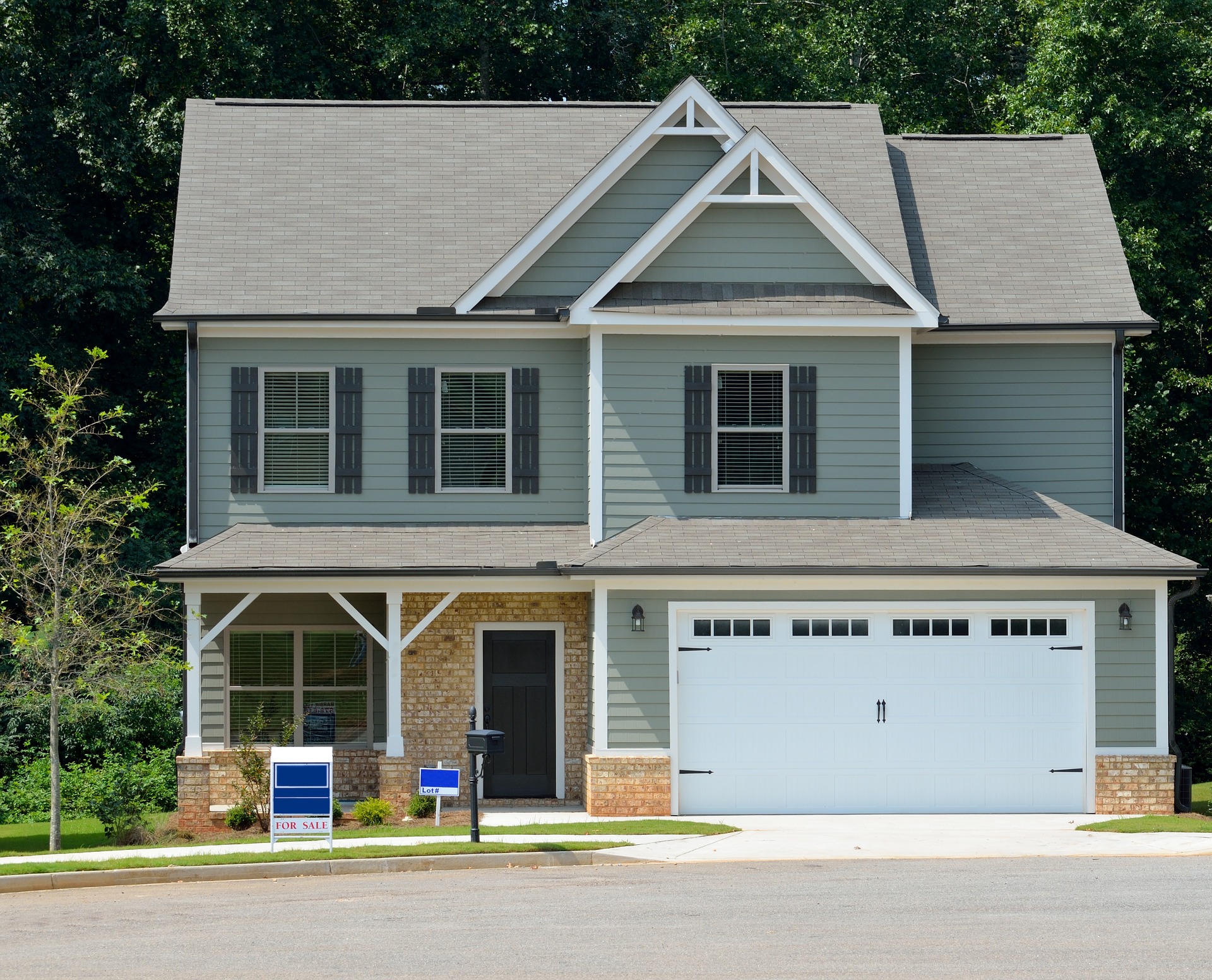 Everyone knows that on divorce there are financial claims that can be made between the spouses.  Yet evidence shows that the vast majority aren’t aware the position is very different for couples who remain unmarried. This is even more worrying now as figures from the Office of National Statistics reveal there are now over 3.3 million unmarried couples in the UK and the cohabiting relationship has been the fastest growing family type over last 20 years.

A couple in a steady relationship are still often referred to as being in a common-law marriage. However, according to Family Law solicitor, Richard Busby, in English law there is no such thing as a ‘common-law wife’ and whilst there are some protections in place, the law does not give any legal status to this type of relationship.

In England and Wales, only those who are married or in civil partnerships can rely on the laws relating to financial division of matrimonial assets. The assumption by many unmarried couples in a long-standing relationship that they have acquired rights akin to married couples is mistaken and can have serious consequences when it comes to the division of property at the end of a relationship.

These issues often confuse the public and serve to preserve the myth of a common-law marriage. If this affects you, it is important that you are aware of your legal position.

So what does happen to the former family home when the relationship between an unmarried couple ends?

But this only the starting position. If the title is held jointly without any contrary indication of specific division, the starting point is a position of equal shares.

The truth is that many couples do not openly discuss property ownership and place trust, sometimes misguided, in one another. Not doing so stores up trouble for later. For the sake of evidence later on, it is always best to have some written proof of intention, whether that is by text message or e-mail – anything is better than nothing!

If the title to the home is registered in the name of one party, the ‘non-owning’ party is able to seek to establish that they have a financial interest in the property. This may be done by proving that there had been a ‘common intention’ on the part of both parties that the actual financial interest in the home should be held differently to what it says on the legal title, i.e. with both having a share to some degree.

It is however very common for there to have been no written documents and no discussions about ownership; people tend to shy away from discussing such matters openly.  In this case, the Court can still hear evidence to ‘infer’ an intention to the parties.

An obvious example is where one party has undertaken such substantial works on the property that it will be obvious that the parties had a common intention they would both be sharing the property, even if they had never discussed it. Evidence of financing or providing labour in relation to substantial improvements to the property can be very important as with the added investment, the property can be significantly enhanced in value.

Contributions can be very important. A case from a party not on the legal title must establish that those financial contributions are referable to the property, for example, if they paid part of the purchase price or they have regularly contributed to the capital repayments on a mortgage. In this case it is usually self-evident that such contributions give rise to a financial interest but it doesn’t always follow.  It is the intention that is the key.

Once it has been established that there was a common intention, the Court will consider the whole course of dealing between the parties to see how their shares should be allocated. This will include a review of arrangements made to meet the outgoings on the property such as the mortgage, council tax, utilities, repairs, insurance and other expenses.

The Court cannot impose its own view of what is fair and override the intention of the parties as is evidenced by their conduct and often there are cases where the Court will not give the parties what they feel is a just outcome.

The current system has been recognised as unfair for many years. In a leading case from 1984, in which a common-law wife gained no financial interest in the former family home, one of the judges in the case ended his judgment by saying:

“Nevertheless, she lived with him for 19 years as man and wife, and, at the end of it, has no rights against him. But the unfairness of that is not a matter which the Courts can control. It is a matter for Parliament.”

What can you do?

If you are in a cohabiting relationship and you feel you ought to have a financial interest in property, you should seek legal advice as to your options, gathering evidence of intention and the possibility of drawing up a legally binding agreement between you and your partner – without which you may be at the mercy of the courts.

Our family solicitors at Giles Wilson, based in Leigh-on-Sea and Rochford, are experienced in advising people on how to handle any problem they are facing, from divorce and separation to prenuptial agreements. If you need dedicated advice, call us today on 01702 477106 or email info@gileswilson.co.uk.